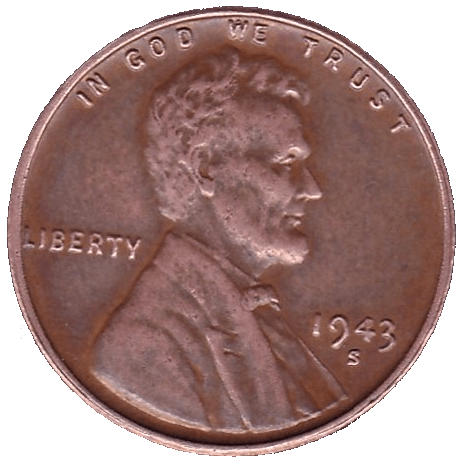 Ways to tell if your coin is copper or steel.

Official Authentication
The most expensive, time consuming test, accurate test is to submit the coin for authentication with one of the three main coin grading services, PCGS, NGC, and Anacs. For a small fee that will check your coin out and provide you with accurate results.

Who Said There Was No Buried Treasure Anymore?